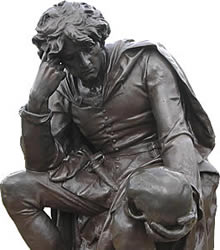 I have some posts intended… about 3 or 4 about the Death card, and honestly, I’m a bit afraid to release them. This is because I hate to be a downer, especially when it’s the holidays and the Sun is in happy Sagittarius. On the other hand, I don’t think they’re that bad since the posts aren’t really negative — they’re just touchy subjects. Also, they’re not completely written. I’ve sat on the first post for awhile, while the others are still ideas.

It’s also funny that the sequence 1234 has been showing up, which could also be related because of the relation to 4s. I don’t really think much of getting the Death card, other than it seems to reflect the energy around me at this time, like a theme.